I made plugin for Alienwares AlienFX Device that comes with every Alienware laptop and computer. Currently the following models are supported:

A demonstration of the plugin by Lord_Zath form NBR (www.notebookreview.com) can be found at:
www.youtube.com/watch?v=dLymX4fLVtc

Please be shure to read the README file. It contains important instructions howto setup and configure the plugin! Also I want to thank Lord_Zath for helping me test the plugin and writing the README file. A thank you also goes to all the people on NBR which are taking part in the developement of this plugin.

If you have a Alienware laptop / computer that is not yet supported and you are willing to help me developing the support for it, please contact me, and I will built in the support for your model.

Update 31.10.2010: Fixed that the plugin is crashing winamp when closing winamp or stopping the plugin. The plugin now also automatically detects on which alienware laptop it is running.

I wanted to hook the WinApi funktion CreateFile, CloseHandle, ReadFile and WriteFile to decode a device protocol. So I searched for a hooking library in the internet. Unfortunately the only good one for c++ was detour from Mircrosoft which was free only for x86 non comercial use. As my laptop runs with a x64 Windows Vista this was no option for me. So I found easyhook, a c# hooking library. It was quite easy to achive the first success with it, but then I had a few small problems for which I want to describe the solutions here.
END_OF_DOCUMENT_TOKEN_TO_BE_REPLACED

Some time ago I’ve created a plugin for pidgin which counts the keystrokes per minute while you are typing a message and displays the value. It also creates a small statistic over it.

I just finished my AlienFX-Notfication plugin for pidgin. It notifies the user of a new message by using the leds provided by an alienfx device.

Currently only the version for the Alienware Mx15x Laptop model is aviable as I lack the information for the other laptops and pc’s.

Update: I managed to fix the bug which sometimes caused the AlienFX-Device to crash. 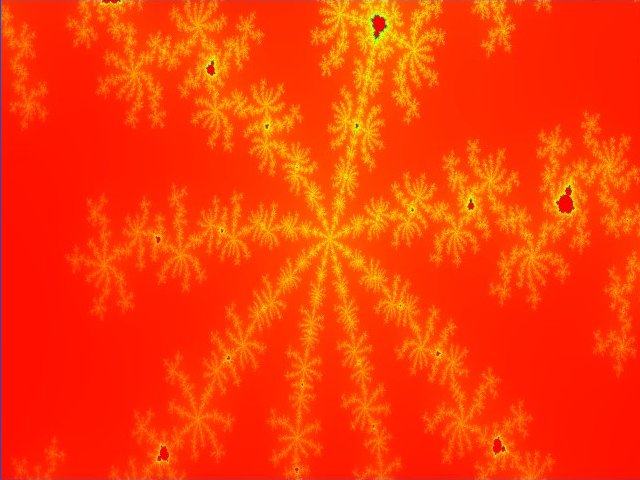 As a futher test of the engine I’m currently developing with a friend I wrote this mandelbrot explorer. I’ve implemented software double support inside the mandelbrot shader to avoid the early percission loss. Unfortunately I had to notice that the percission loss is due to the lack of percission during passing the arguments to the shader. Because I had yet no time to also implement pseudo doubles on the cpu, it’s currently disabled. 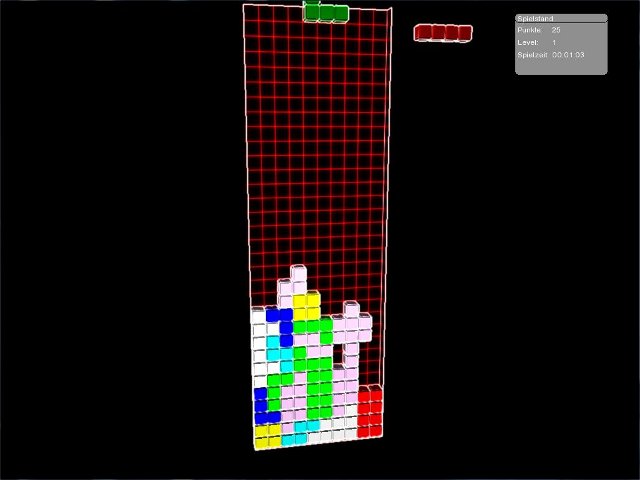 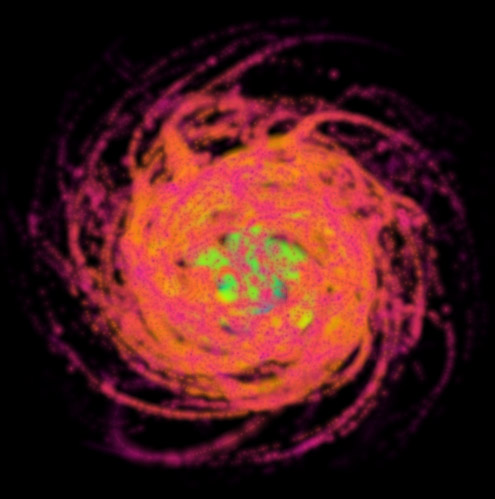 I’ve read the paper “cascade demo secretes” by Nvidia and wanted to implement a particle system entirely on the gpu myself. So I wrote this small demo. Basicly it works like this: 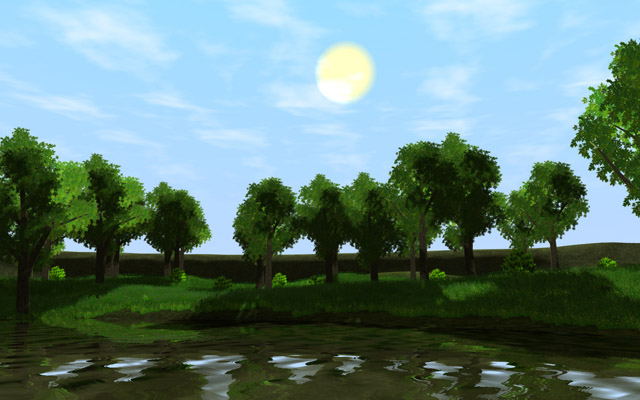 I wrote this small demo in the past year or so, don’t really know any more when I started.
During this time I developed my OpenGL and C++ Skills and rewrote certain parts of my small
framwork countless Times. Finally I want to start on my first game, so I declare this demo
as finished. I know there would be still much to do and to improve but I simply don’t want
to develop on this demo any more.

Currently it features
– XML shader system (from shader 2.0 to 4.0. System is captable of using geometry shaders but
I didn’t use it in this demo)
– real time shadows (I used a method to improve the quality of the shadows which was developed
by Thomas “Schrompf” Schulze – www.dreamworlds.de)
– Small GUI (used for the value and camera editors)
– value and camera editor (for easily chaning parts of the demo)
– terrain rendering with smooth blending between two detail levels
– Water with “correct” reflections
– some sort of pseudo instancing for the gras. Uses new draw_instanced extension if aviable
– Frustrum culling an lots of other standard stuff 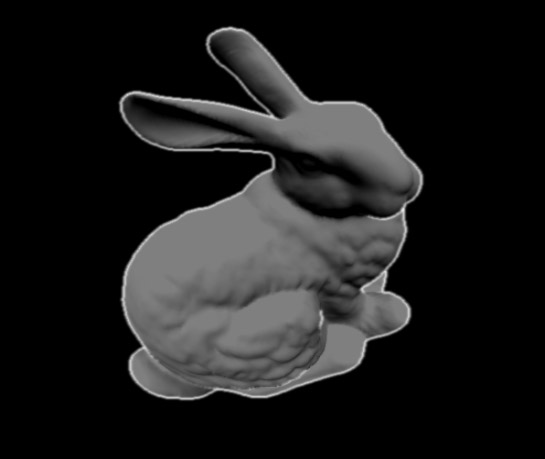 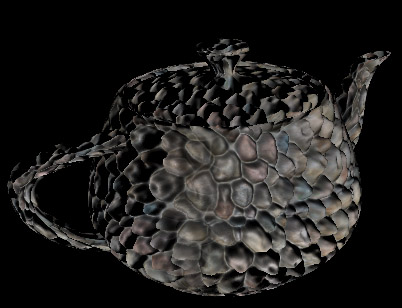 If you generate some data with the GPU or CPU, for example with the marching cubes algorithm, you don’t have texturecoordinates to texture the generated mesh. To solve this problem I wrote a 3 way mapping shader, which generates texturecoordinates, binormals and tangents only out of the vertex position and vertex normal. This technique was also presented in Nvidia’s “Cascades Demo Secrets” paper. To test the mapping I applied my parallax occlusion mapping shader.

This website stores some user agent data. These data are used to provide a more personalized experience and to track your whereabouts around our website in compliance with the European General Data Protection Regulation. If you decide to opt-out of any future tracking, a cookie will be set up in your browser to remember this choice for one year. I Agree, Deny
602